In order to use RunSignup, your browser must accept cookies. Otherwise, you will not be able to register for races or use other functionality of the website. However, your browser doesn't appear to allow cookies by default.

If you still see this message after clicking the link, then your browser settings are likely set to not allow cookies. Please try enabling cookies. You can find instructions at https://www.whatismybrowser.com/guides/how-to-enable-cookies/auto.

We're working on the shirts!

All donations go directly to the GKF and are not used to produce the event. 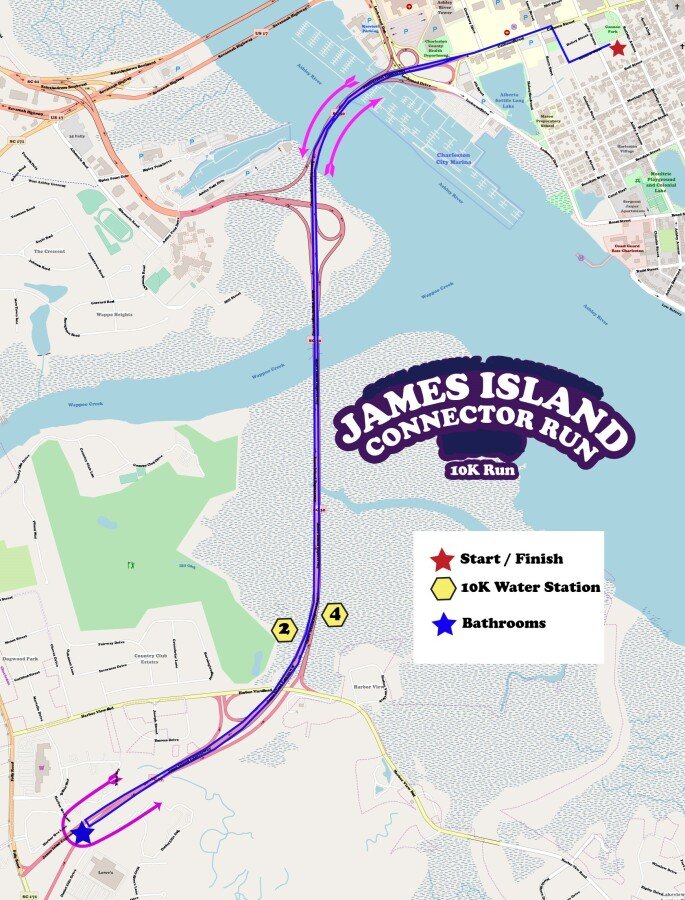 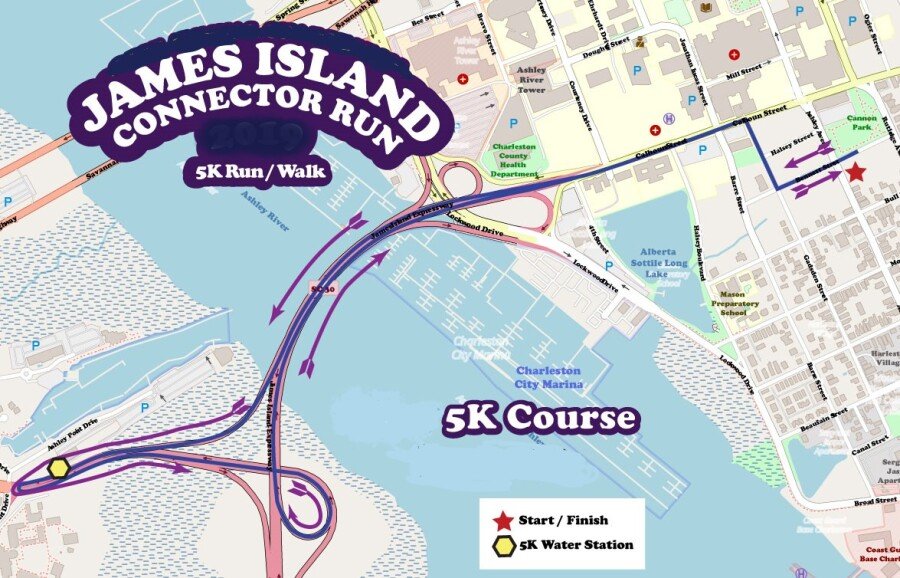 The after-party is held at Cannon Park and includes refreshments and music. Race starts at 8:30 a.m. 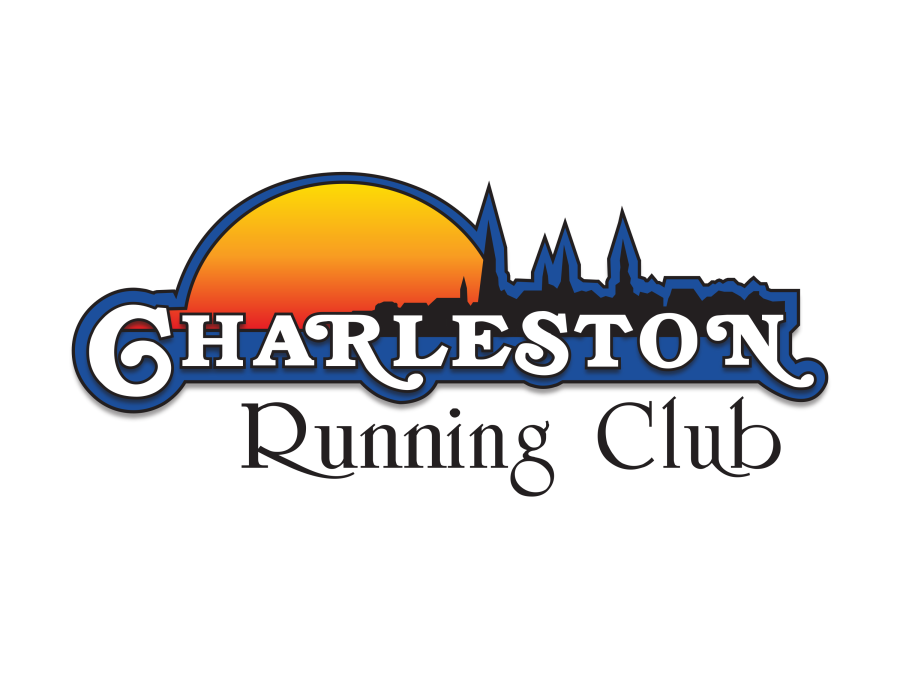 The Charleston Running Club, created by runners for runners, exists for the purpose of the promotion, encouragement, organization and education of running and running activities for sport, recreation, competition and health in the local community.

Since 1977 the Charleston Running Club has been promoting running in the local community. Early on we were instrumental in starting two of the area’s largest races, the Cooper River Bridge Run and the Kiawah  Marathon. While we don’t direct either of these races anymore, we are  represented on the board of the Bridge Run and we host the Charlie
Post Classic 15K/5K in January as well as the Floppin’ Flounder 5K in June.

The Gavalas Kolanko Foundation (GKF) is a public charity established to help students with physical disabilities reach their secondary educational goals. By awarding scholarship assistance to Charleston area colleges and universities students each year, the GKF helps make “Education Within Reach” for South Carolina undergraduates pursuing a college
education despite physical limitations. Since 1999, the GKF has awarded 231 scholarships to students and has raised over $1,400,000. In addition, the GKF works with government, businesses, and schools to improve the lives of people with all disabilities. The GKF participates in Charleston CAN, a coalition of organizations serving the needs of those with
disabilities.

Share this event to encourage your friends to join!

If you continue to use this site, you consent to use all cookies.